View cart “Gio Ponti – The XL Rendition” has been added to your cart. 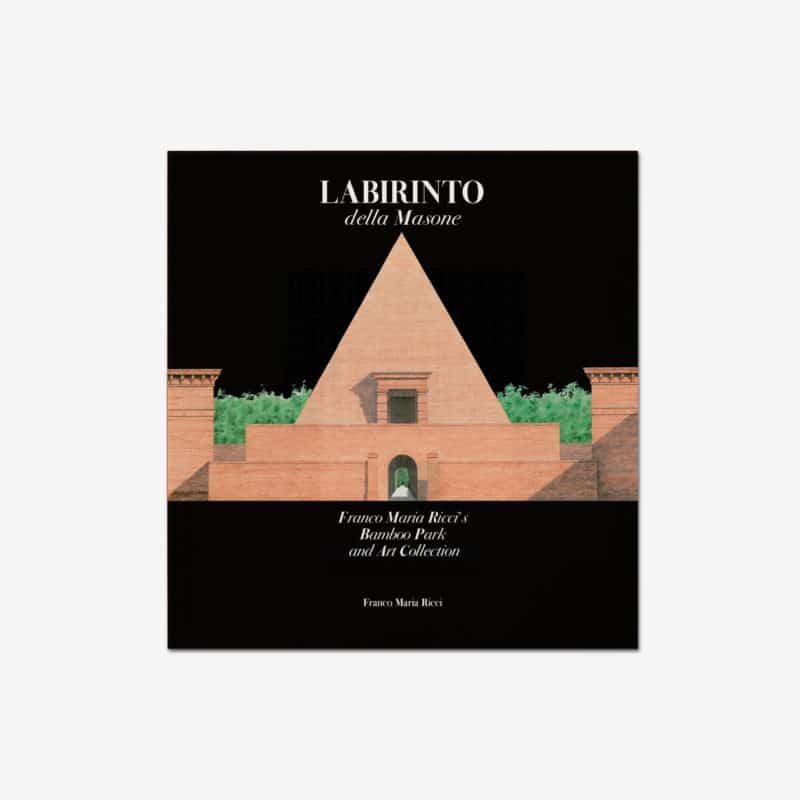 As known to Theseus and Ariadne, in a labyrinth something is needed that help orient oneself. This volume of Franco Maria Ricci is intended for whom has not yet visited the Labirinto della Masone, and for those who have and want to try again a little frisson that labyrinth is capable to transmit. After a short tour du propriétaire, Franco Maria Ricci leaves the task of guiding readers to four historical friends: Vittorio Sgarbi who writes on the collection of art; Corrado Mingardi, librarian and bibliophile, tells about the passion of Ricci for Bodoni, Giovanni Mariotti reconstructs the highlights of Franco Maria Ricci’s activity as a publisher and finally Antonio Fernández Ferrer, professor at the University of Alcalá de Henares, explores the background of the Labyrinth and its architecture. Their texts are accompanied by beautiful photographs by Massimo Listri and Mauro Davoli. The photographs describe a place which is alive and constantly trasnforms; a meeting point; a place which is linked to the territory and is cosmopolitan at the same time and where who visits can meet someone from far away, and vice versa.