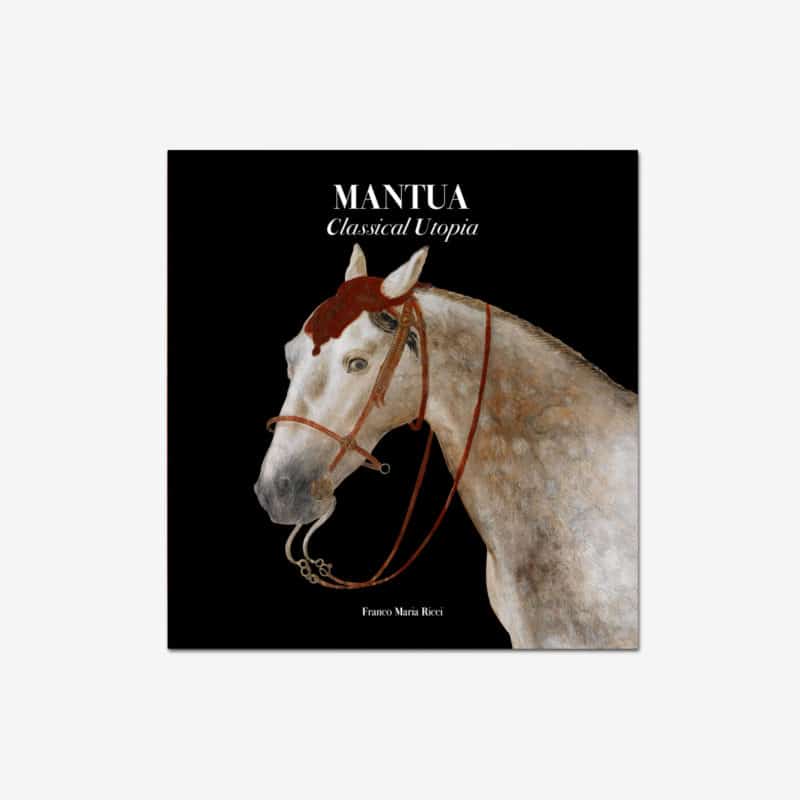 Nominated Italian Capital of Culture for 2016, Mantua is a jewel unto itself, emerging from lakes and swamps. Its beauty is both secret and disguise and this Franco Maria Ricci volume reveals its hidden gems. The historical introduction in the book is followed by a focus on Art and Architecture during the Renaissance in Mantua. At that time, Gonzaga’s enthusiasm along with the presence of extraordinary architects and artists, such as Leon Battista Alberti, Andrea Mantegna and Giulio Romano, gave to the city an aura of royal magnificence. The label Classical Utopia invites one to seek in Mantua and in its outskirts the traces of rational models, compliant with ancient rules; but this reading does not exhaust all the city’s riches. A walk in the city through the images takes the reader to the most beautiful places in Mantua, among the historical monuments and the amazing works of art such as the Doge’s Palace, Palazzo Te, the church of Sant’Andrea, the Bibiena Scientific Theater amongst others.