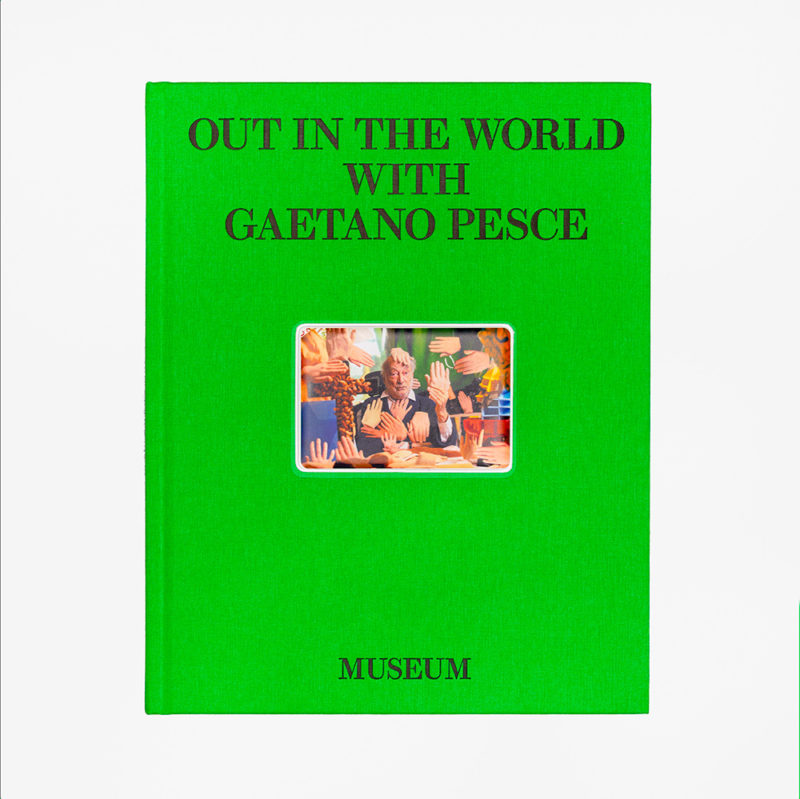 Out in the World with Gaetano Pesce

“To think about Pesce’s work is to reevaluate the structures of ordinary objects.”
At 81, the Italian designer and architect Gaetano Pesce is one of the world’s greatest living artistic innovators. Best known for his radical embrace of seemingly ordinary, unexpected materials, he has constructed pink buildings from foam, sofas that resemble jester hats, large-scale portraits from hand-poured resin and vases that bend and wobble.
This new book “out in the world with Gaetano Pesce” edited by Literally Matter comprises both his most iconic and many never-before-seen works (some made in the last year), all captured by nearly two dozen photographers around the world. It includes an essay and interview with Pesce by the critic Sophie Haigney, new portraits by Duane Michals, and four commissioned photographic series that take his work into the world.